Reading Gaol and its March for the Past

MPs are uniting to save Reading Gaol, an important site in the town. Eoghan finds out why.

MPs are uniting to save Reading Gaol, an important site in the town. Eoghan finds out why.

On the 21st of March, a crowd will gather outside the Hexagon in Reading at around midday. They will proceed to march through the town until they arrive at Reading Jail. Why are they doing this and why is this relevant? Well, they are protesting the Ministry of Justice’s decision to sell the site to the highest bidder.

Reading East MP Matt Rodda has started a petition to save Reading Gaol which, at the start of January, had already attracted over 8,000 signatures. He stated ‘We don’t want the historical Gaol to become luxury flats, we want it to be a world-class arts and heritage site, open to all and an asset to the whole community. The Ministry of Justice could make their decision at any time so we need to act quickly to make our voices’ heard again’. He also believes that ‘Reading Gaol should become a space that we can all enjoy’ and that ‘we have an enormous strength of support for saving this historic site’. 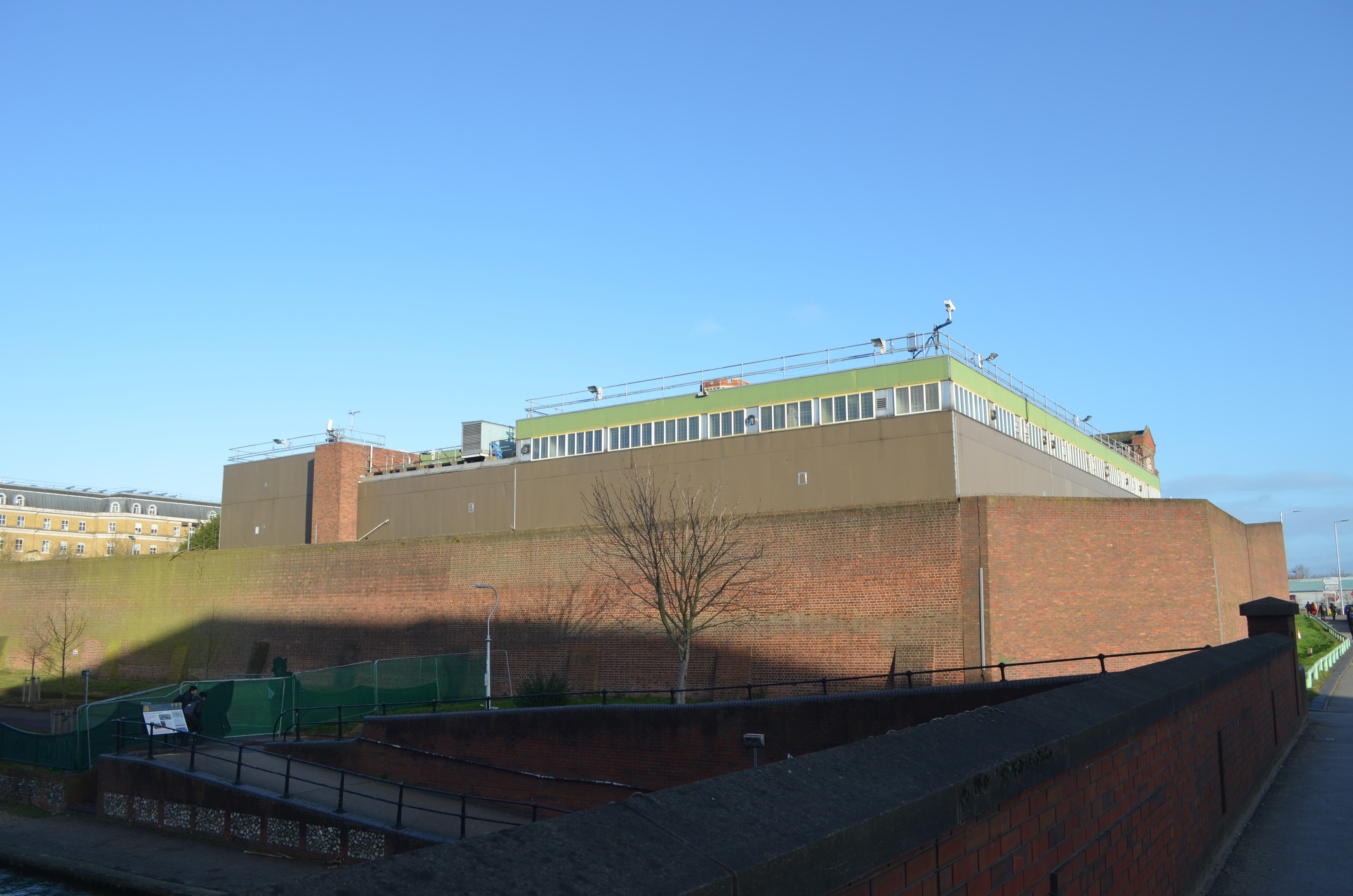 The jail, while modern, has a rich history

Reading Town Centre is a hotspot for local tourist sites. There is the museum where you can explore the town’s rich history and marvel at the UK’s only full-size, woven copy of the famous Bayeux Tapestry. You could also visit Forbury Garden which is home to the Maiwand Lion, a monument that is one of the largest iron-cast statues in the world. Reading Abbey, an extensive medieval complex, which is currently being restored. It also one of the only places that Parliament was held, outside of Westminster (in 1453). And of course, Reading Gaol: a building constructed in Queen Victoria’s reign to be on the cutting edge of the penal system and housed inmates from poets to boxers.

The prison was erected in 1844 as a way of testing the country’s new penal system: the ‘Separate system’. This is where prisoners would be separated from each and be forced to reflect on their actions. It also served as sites of executions, with the first one in 1845 taking place before a crowd of 10,000. In 1865, however, the executions were moved inside.

The jail still held prisoners of course. Many famous people were held there as well as Irishmen in the Easter Rising, German and Bulgarian POWs in the Great War and a variety of other nationalities including Venezuelans and Belgians. Among the more notorious of its inmates were murderers Amelia Dyer and Charles Thomas Woolridge, the British boxer Anthony Joshua, the American actor Stacy Keatch and, more renowned than the rest, the Irish poet Oscar Wilde.

The Gaol is recently more famous for the 2016 Year of Culture which was held in the prison by an international art company called Artangel. It had reviews from Culture Whisper (calling it ‘Quite simply astounding’ and ‘a once-in-a-lifetime kind of good’) and the Guardian (which gave it four out of five stars in their review) and it also featured in stories from the Irish Times, the Paris Review and International Artnet.

While many came from all over Britain and the world for this esteemed line-up of artists, many more came for Wilde. The exhibition was so popular that the end date was extended from September to December. A reason for this was almost certainly the Irish-born poet and his manuscripts. The more famous of which, The Ballad of Reading Gaol, was composed in the last year of his sentence.

The governor at the time, Major Nelson, allowed De Profundis to be written as one long letter. The Guardian has described it as ‘bitter’ and ‘harsh’ with Wilde ‘accusing Douglas of distracting him from his work’ and ‘degrading him ethically’. The next piece he wrote was a 109 stanza poem on the jail. It began by describing Charles Thomas Woolridge, a man who murdered his wife and inspired Wilde with his execution. It talks about how calm the man was and ‘how the monotony of jail is only broken by the terror of it’. It then leads into descriptions of prisoners’ daily routines and eventually the authors own musings on the justice system and salvation. He concludes it by saying that all men ‘kill the thing they love’. It is this, The Ballad of Reading Gaol, which is most significant in the building’s history.

It is not all art in the jail’s future though. In October of 2019, the Ministry of Justice (who owns the site) announced that it was to be sold to the highest bidder. This move has been met with fierce criticism. Both Conservative MP for Reading West Alok Sharma and Labour’s Matt Rodda have declared support for the organisation Save Reading Gaol. The group has already staged a public protest in the ‘Reading Gaol Hug’ and will have another one on the 21st of March, called the ‘March to Reading Gaol’.

Since the 2016 exhibition was well-received, and the initiative to save the site is gaining momentum, many local residents hope that this building, with its rich history and links to figures of culture, can be turned into a widely-loved venue that hosts arts exhibitions, pieces of theatre and general displays of culture to turn Reading into a hub of local, national and international creativity.