What Is 'In The Patient's Best Interest’?

The Royal College of Physicians (RCP) has announced they are polling their fellows and members on their stance on assisted dying. The poll opened on the 5th of February and it closed on the 1st of March. The RCP is yet to release the results. The debate has been reignited by a public push to look into what the patient’s ‘best interest’ is in many different scenarios.

Disagreements, difficult decisions and assisted dying. What is 'in the patient's best interest'? • © BBC

The Royal College of Physicians (RCP) has announced they are polling their fellows and members on their stance on assisted dying. The poll opened on the 5th of February and it closed on the 1st of March. The RCP is yet to release the results. The debate has been reignited by a public push to look into what the patient’s ‘best interest’ is in many different scenarios.

The UK law currently allows medical decisions that are classified as in ‘the best interest’ of the patient. But what is it and how is it used in the NHS? 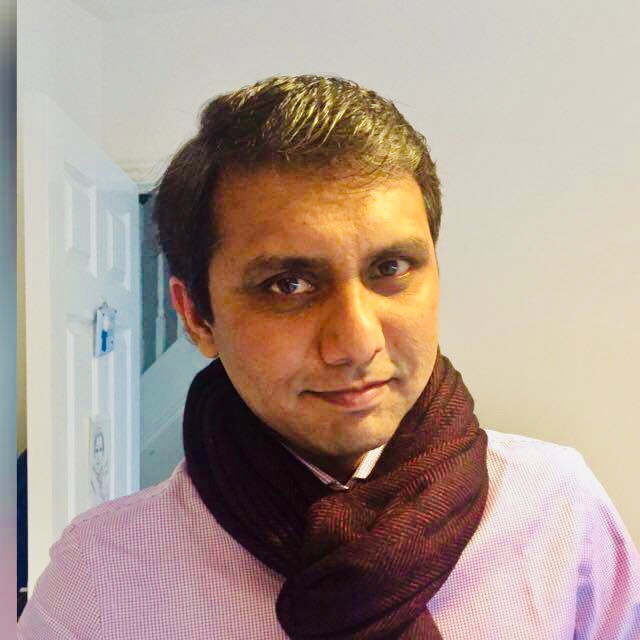 Mahesh Nanjundappa, a senior neonatologist in the NHS, shared his views with us.

He said, “The ‘best interest’ of the patient is the best quality of life with limited suffering. When making a very difficult decision, it includes a multi-disciplinary team which includes the patient themselves, the family, doctors treating the patient, and other medical professionals of various sub-specialities. We discuss various options and come to a consensus of what the ‘best interest’ is.”

He also mentioned his experience of withdrawal and limitation of treatment, saying, “We have internal discussions with various medical professionals on treatment in difficult situations. We also take secondary opinions from other hospitals to form our offers of treatment options that is in the ‘best interest’ of the patient. In case of a disagreement with the patient or their family, we may take internal legal advice and encourage the patient and close ones to negotiate with an independent conflict resolution team. If the issue is still not resolved, the case may be taken to court- something I have experienced over my medical career.”

In 2017, Connie Yates and Chris Gard were involved in a best interests case that concerned their son: Charlie Matthew William Gard who was born with a rare genetic disorder which has no proven treatment. The parents initially wanted to try experimental treatment in the United States. After Charlie’s condition deteriorated, however, the NHS determined that further treatment was futile. 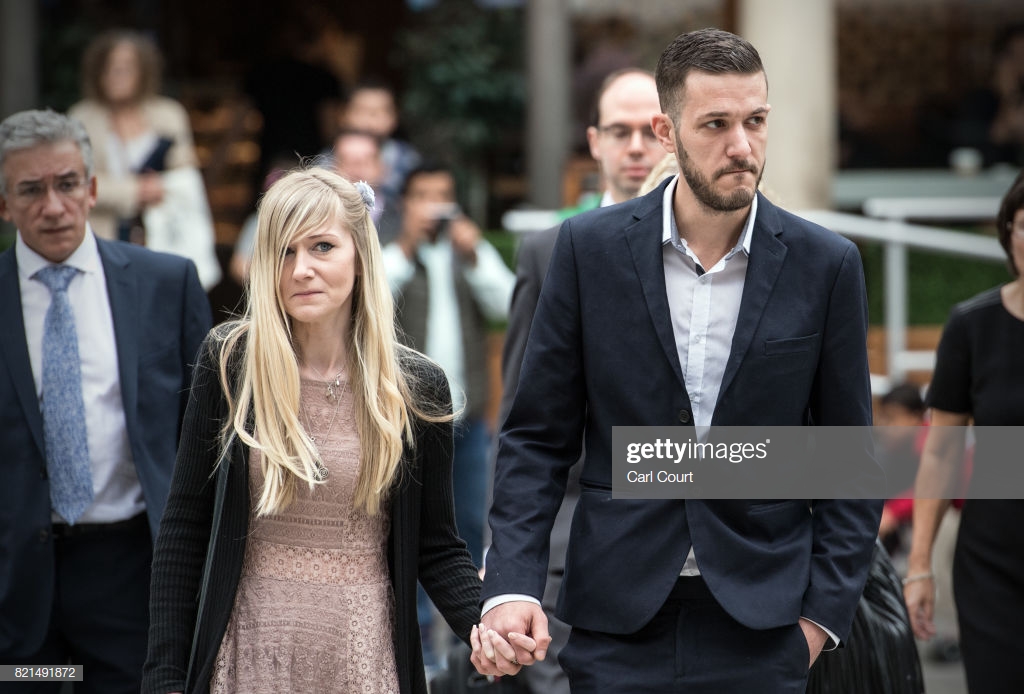 Ms Yates and Mr Gard disagreed, and their court battles were subject to widespread attention. However, the parents eventually agreed to the withdrawal of life support, and Charlie passed in late July 2017. It is standard protocol in the NHS that doctors must consult with the patient and their close ones regarding treatment. It is patient’s right to refuse treatment. The NHS can also refuse certain treatments, but this can be taken to legal proceedings like in the Charlie Gard case.

In Charlie Gard’s case, the NHS believed that the treatment suggested- nucleoside therapy- would not be able to help Charlie’s condition.

Helen Robinson-Gordon, Head of Media and News Relations for the British Medical Association (BMA), stated, “There are of course occasions when decisions about ongoing care are taken out of the doctor’s hands and they rest with the courts – such was the case with Charlie Gard and others like him.”

She also said, “The BMA also recognises that doctors often have difficult choices to make and so the guidance we develop helps them to make informed choices.”

For patients who are unable to make decisions for themselves, such as those suffering from dementia, there is a set procedure that must be followed when making decisions ‘in the best interest’ of the patient.

This comes under the Mental Capacity Act of 2005. Doctors must decide whether patients are in a healthy enough mental state to make their decision clear. Sometimes a decision is made by a patient before they become unfit to decide. This decision should be accepted by doctors and the choices made should be implemented.

The necessary support and guidance should be given to the patient in order to make a decision that reflects their choice whilst in a healthy state. If they are classed as unable to make these decisions, the doctors must speak to those close to the patient and assess their ‘best interests’. The final decision is with the doctor but must reflect the views of close ones and what the patient would have wanted.

Another facet of ‘best interests’ of the patient is assisted dying. It is strictly illegal in the UK. In other countries such as Switzerland, assisted dying is legal. Many people with terminal diseases or diseases that drastically reduce the quality of life seek it.

The BMA has stressed that they ‘firmly oppose assisted dying’. They stressed that permitting it would put ‘vulnerable people at risk of harm’. They also emphasise that this would be ‘contrary to the ethics of clinical practice’ and this would undermine ‘the principal purpose of medicine’, which is to ‘improve the patient’s quality of life, not foreshorten it’.

Ms Robinson-Gordon commented on this issue, saying, “As a professional organisation, our members (doctors in the UK) have taken a stance that they are opposed to physician assisted dying and believe that more time, effort and funding should go into palliative care and ensuring that end of life care is a dignified and compassionate as it can be.”

“The BMA believes that continuing to improve the standards of palliative care in the UK and improve the training and support of the doctors and other staff who provide it, is key.”

Dr Nanjundappa also shared his views on assisted dying, stating, “I am personally opposed to assisted dying. I have worked closely with extremely compassionate and caring palliative care teams. They provide support and make end of life care comfortable and easy for the patient during this period towards the end of their lifetime.”

“Many people have different views on what the patient’s ‘best interest’ is. It is a very complex topic with varying perspectives.”

However, the Assisted Dying Coalition, a coalition of organisations campaigning for the legalisation of assisted dying (in certain situations) suggests that legalisation of assisted dying is the best way to tackle this issue. The Coalition is formed of the following organisations: End of Life Choices Jersey, Friends at the End, Humanist Society Scotland, Humanists UK and My Death, My Decision.

In their view, palliative care is a ‘wonderful resource’ but ‘cannot help in all situations’. They also suggest that discussions on how assisted dying can be ‘safely and comprehensively’ implemented into UK healthcare.