Ms Govett, who studied law at Oxford University, said that her career as an author kick-started when she took maternity leave from her job running a law firm. She said, “I would write in my free time. When my daughter went to sleep, I would write. It just sort of took off from there.”

Ms Govett commented on her lack of fondness to plan, saying that the first book went completely from her mind onto the paper as she didn’t have a publisher. However, she said that the second book required her to write a ‘summary of the events that would happen in the book’.

She said, “The second book was slightly restricting as I had a publisher and they wanted to know what was going to happen. But what I produced was nothing like the book but luckily they were okay with that.”

Ms Govett also spoke about the real-life issues that the book addresses, stating that the books show the ‘effects that global warming could have’ on our planet. She also says it shows ‘a clear divide between the rich and poor’.

Global warming and climate change, as far-fetched as it is in the ‘Territory’ series is a growing issue in real life. Research in 2018 by NASA scientists shows that the sea level will rise by 1-4 feet by 2100 at the current rate. So, the partial submerging portrayed in the ‘Territory’ books could not be as far off as you imagine. 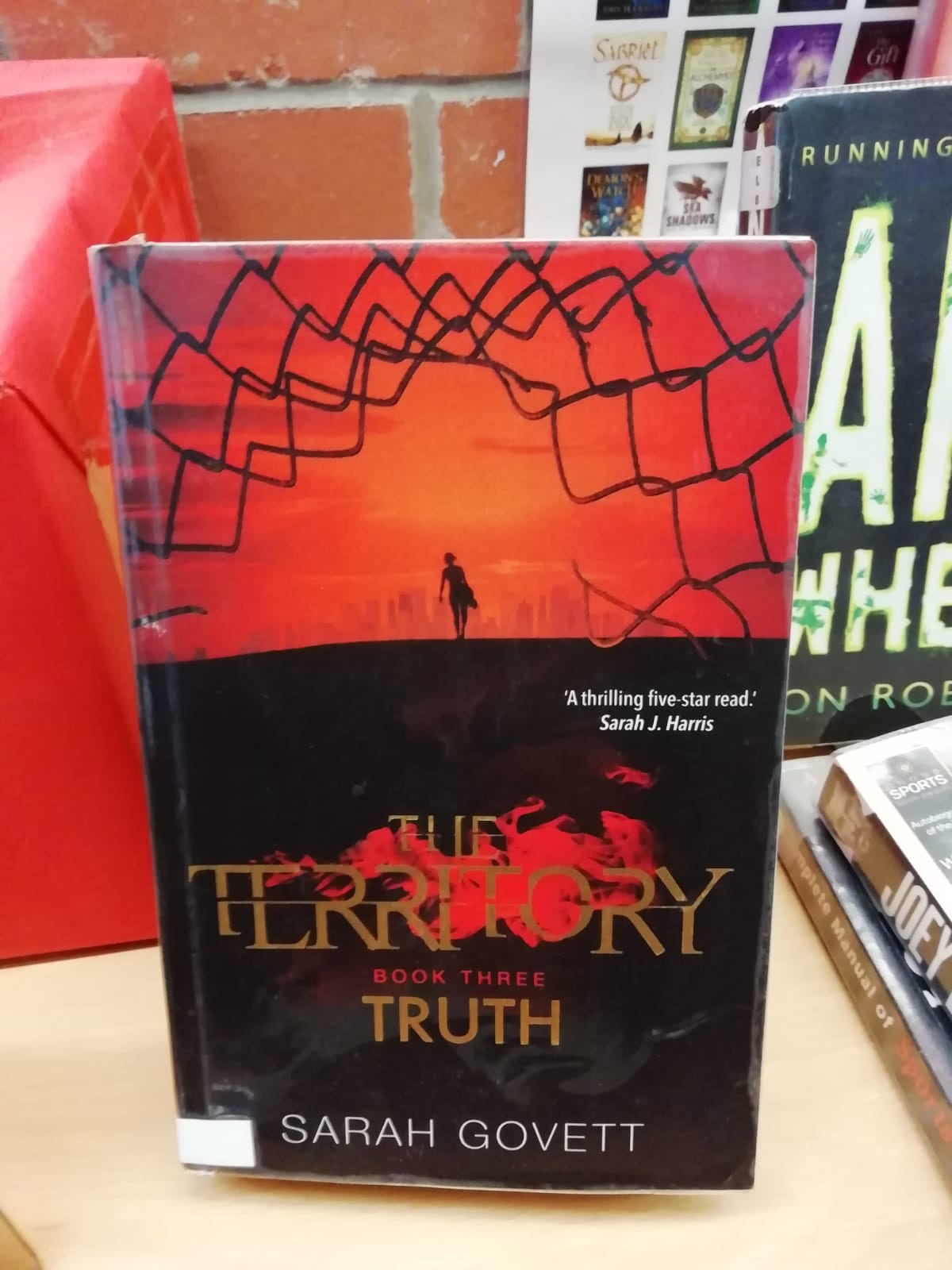 She also said, “I don’t like dystopia where people are evil for the sake of being evil. I like to have the people doing wrong things to have a reason. The ‘Territory’ series shows how global warming can do this.”

Ms Govett also revealed she was working on a new dystopian novel. It is set around the idea of a world where antibiotics do not work. This comes at a time when many bacteria are becoming immune to certain antibiotics due to their use in scenarios when they are not needed as can be seen in the recently launched campaign by the NHS to stop the overuse of antibiotics: Keep Antibiotics Working.